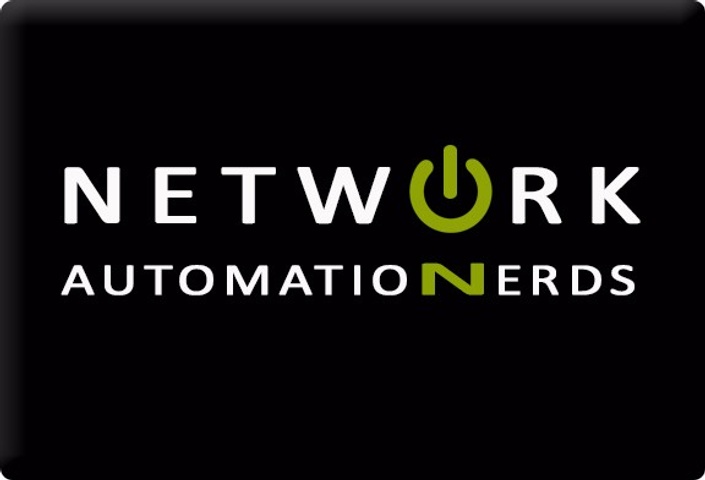 Coming Soon: A Tour of Git and GitHub for Network Engineers

An Introduction to Version Control with Git and GitHub

Success! Now check your email to confirm your subscription.

Be the First to Know When the Course is Live!

The coupon code you entered is expired or invalid, but the course is still available!

Git is quickly becoming the de facto standard for version control. Microsoft, whom has its own workflow with Team Foundation Server and Visual Studio, announced their Git support a few years ago. It was also announced earlier this year that Python code will be moving to GitHub even when Mercurial (one of the popular version control system) was written in Python. It was suggested in RIPE71 that Git can be used as version control system for router/switch configuration as well.

Whether it is an open source project public repository, a private enterprise repository on GitHub, GitLab or any other Git implementation, it seems that if our code wants to move out of the kids table, we need to use this tool along with the rest of the team.

So how hard is it? Pretty simple, to tell the truth. But it is one of those things that it is different than the workflow we are used to. In this course, I will show you the simple workflow of Git to take your code from sitting on your laptop to a GitHub repository that can be used by anybody who has Internet access. I am a network engineer with over 15 years of experience in Service Provider, Cloud Datacenter, and Enterprise IT Networking. Love network automation using Python and DevOps Tools. I am passionate about sharing my knowledge with other and a lifelong learner.

When does the course start and finish?
The course starts now and never ends! It is a completely self-paced online course - you decide when you start and when you finish.
How long do I have access to the course?
How does lifetime access sound? After enrolling, you have unlimited access to this course for as long as you like - across any and all devices you own.
What if I am unhappy with the course?
We would never want you to be unhappy! If you are unsatisfied with your purchase, contact us in the first 30 days and we will give you a full refund.
off original price!

The coupon code you entered is expired or invalid, but the course is still available!